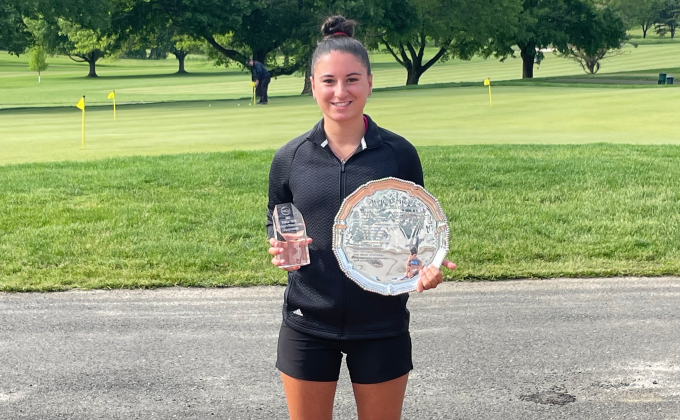 Joan Placek, Jeannine Mondesando, Daria Cummings and Allison Oakes have each won the event twice. The WMGA/MGA Women’s Public Links is open to all female golfers who reside in the WMGA/MGA district, have a Handicap Index of 20.0 or lower and do not hold playing privileges at a course from which the general public is excluded. The championship is conducted over 18 holes of stroke play.