The MGA’s Player of the Year Award was established in 1976 with the intent to honor the Met Area competitor who compiled the best record in local, national and even international events in one season. Behind his second career win at the British Amateur, Dick Siderowf became the first recipient of the award, and in the years following, recipients have included not only the Met Area’s greatest competitors but some of the most renowned amateur players in the United States.

In 1997, the MGA Executive Committee voted unanimously to re-name the Player of the Year Award in honor of Jerry Courville Sr., one of the Met Area’s most accomplished and beloved golfers. Beyond his incredible talent on the course, Courville Sr. set the highest standards of sportsmanship and fair play. It is those traits as well that should serve as a model for all golfers and especially should be embodied by any player worthy of being considered the MGA Player of the Year. 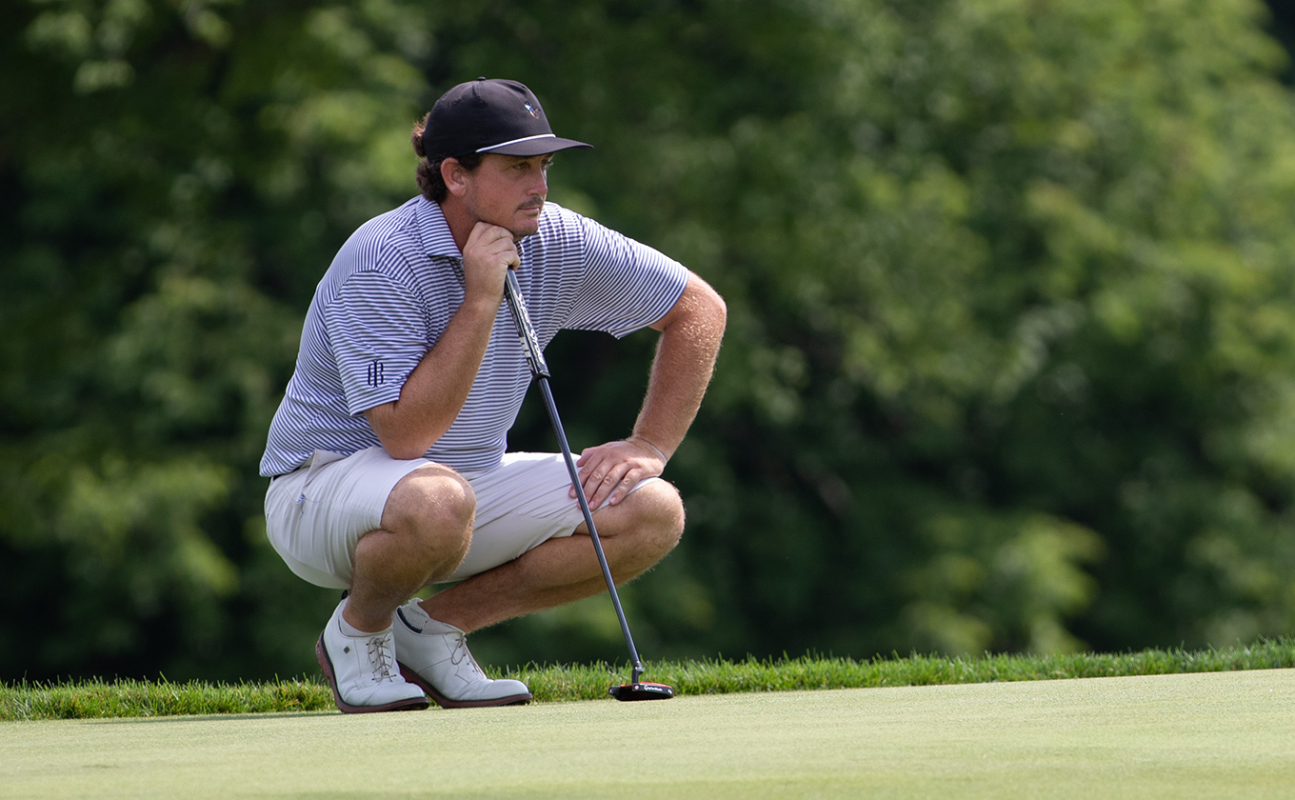