In 1936, 14 years after the USGA created the U.S. Amateur Public Links, a group of golfers at Hendricks Field Golf Course in Belleville, New Jersey became thedriving force behind the inception of the MGA Public Links Championship. The championship switched from match play to stroke play in 1961, and then was not played between 1973 and 1983. It was reinstated by the MGA in 1984, and since then, it has been conducted on some of the most highly acclaimed public layouts in the nation, including Bethpage Black, site of the 2002 and 2009 U.S. Opens, and nationally ranked facilities such as Richter Park in Danbury, Conn., Hominy Hill in Colts Neck, N.J., and Spook Rock in Suffern, N.Y. 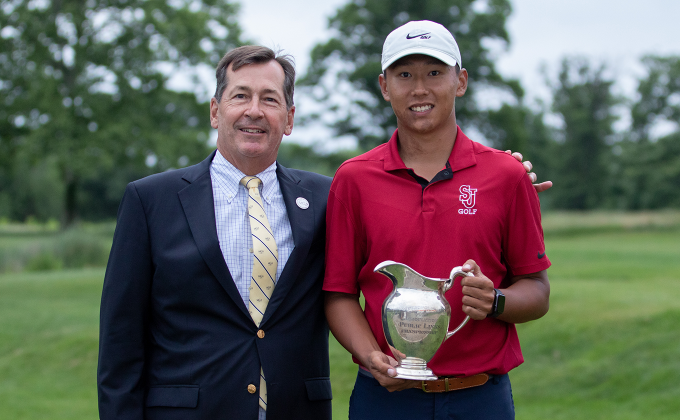 The MGA Public Links Championship is the oldest public links championship in the country.

High demand for the championship requires five local qualifiers across the Met Area. Past champions of the MGA Public Links include the three-time winner Lee Richardson (1993, ‘94 and ‘99); the late Jeff Thomas (1992 and ’98), one of the best amateur golfers to ever come out of the Met Area; and Mark Farrell, who won two straight Public Links titles in 2005 and 2006. The winner of the Public Links Championship gains automatic entry into that year’s Met Amateur.