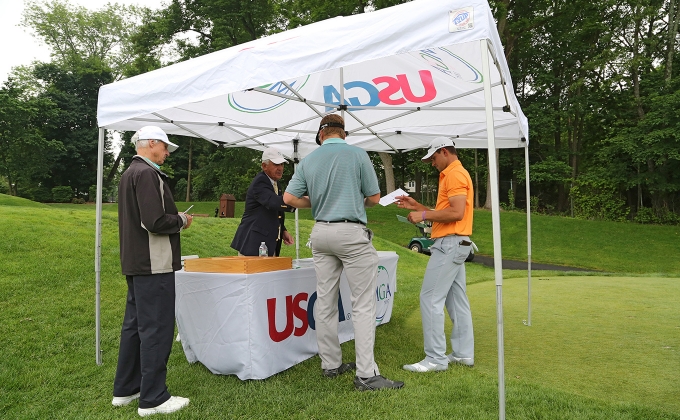 ELMSFORD, N.Y. (April 23, 2021) - The USGA reported that 9,069 entries were made into this years' U.S. Open Championship, June 17-20 at Torrey Pines Golf Course in San Diego, Calif.. The majority of those players' dreams to compete in our nation's open championship begins with local qualifying. This year, the MGA will conduct five U.S. Open local qualifying rounds throughout the Met Area, taking place between April 27 and May 10. Local qualifying is played over 18 holes. Overall, it will be conducted at 108 sites in the United States and two in Canada, and will take place between April 26 - May 18. Entrants must have a Handicap Index not exceeding 1.4, or be a professional.

Follow the progress as players aim to achieve their dream of competing in the U.S. Open.