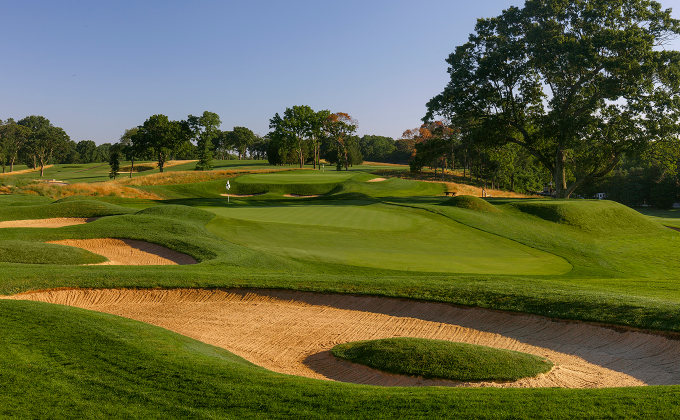 The three qualifiers, taking place between June 20th and July 11th, will be held at three different courses in the Met Area. Junior golfers will be looking to punch their ticket to St. George's Golf & Country Club in East Setauket, N.Y., for the Met Junior championship, July 18-21, and for those not yet 16, Saint Andrew's Golf Club in Hasting-on-Hudson, N.Y., for the Boys' Championship, August 10-11.

June 20 - Peddie Golf Course, East Windsor, N.J.
Jack Chung of Greenwich, Conn., carded a 2-under 70 as the 14-year-old punched his ticket to both St. George's and Saint Andrew's. Chung carded six birdies, including four over his final eight holes. Fifteen-year-old Liam Pasternak of Morristown, N.J., also carded a 2-under round in advancing to the Boys' Championship. Overall, 17 players moved on to the Met Junior, with Tony Si of Milburn, N.J., and Arjun Malik also advancing behind sub-par scores at 1-under 71. Six players moved on to the Boys' Championship, while three alternates were also decided on a match of cards.
Results