ELMSFORD, N.Y. (August 9, 2013) - A plethora of some of the most talented Met Area players will be in the field when the U.S. Amateur 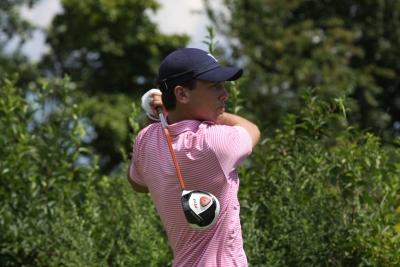 Championship begins on Monday, August 12 at The Country Club in Brookline, Mass. They'll seek a magical and historic week like Francis Ouimet had 100 years ago, when he captured the U.S. Open Championship on the same hallowed grounds.

ELMSFORD, N.Y. (August 6, 2013) - The 4-man team representing the Metropolitan Golf Association will vie for a  three-peat when the 2013 Williamson Cup kicks off on Wednesday, August 14 at nearby Sleepy Hollow Country Club in Briarcliff Manor, N.Y.

The Williamson Cup is a highly regarded junior event which pits 10 Northeast Golf Associations against each other in a 36 hole stroke play format. Four juniors represent each team and the best three scores from each round count toward each team's overall score.

GREENWICH, CONN (August 5, 2013) – The sixth and final 98th Met Open sectional qualifying round brought spectacular weather to the slopes of Round Hill Club in Greenwich, Conn. as 145 players competed for the sixteen remaining spots (plus ties) in the MGA’s third and final major championship of the season. At the end of the day, 17 players punched their ticket to Old Westbury Golf & Country Club shooting no worse than two-over 73 on the demanding 6,703 yard par-71 layout.

UPDATED-4:39 P.M. 8/7/13 - The Met Area locals in the U.S. Women's Amateur have all completed their opening match at the Country Club of Charleston in Charleston, S.C. and each of them advanced into the round of 32.

Securing her spot in the next round first was Nicole Morales of South Salem, N.Y., winning her match 2 and 1. She will play tomorrow at 8:20 a.m. against 20th seed Casie Cathrea of Livermore, Calif.

ELMSFORD, N.Y. (August 5, 2013) - The Met Area will be well represented again at this year’s PGA Championship at New York’s own Oak Hill 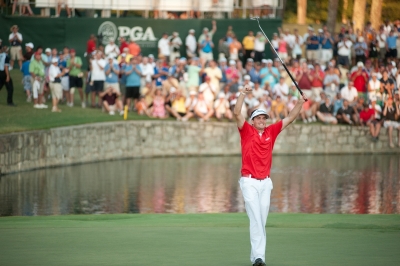 GREENWICH, CONN. (August 4, 2013)- It's been a dramatic morning here at The Stanwich Club in Greenwich, Conn. for the first 18 holes of the 111th Met Amateur final round. Panther Valley's Pat Wilson got off to an early lead, winning the first hole right out of the gate and continuing to improve on that lead over Trevor Randolph of Arcola. Wilson was hitting sure shots and was able to read Stanwich's challenging greens pretty accurately throughout the front nine.

GREENWICH, CONN. (August 3, 2013) – Trevor Randolph of Arcola didn’t give Stu Kaufman of Westchester much of a chance in the semifinals 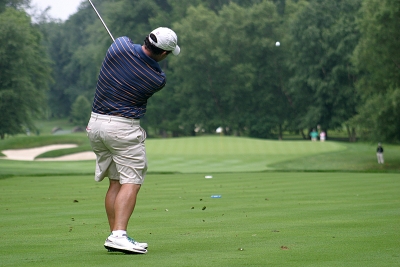 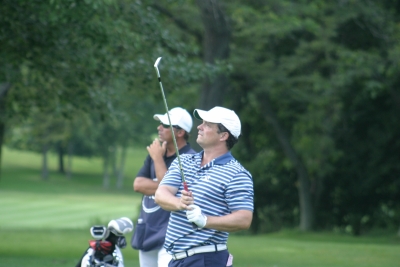 Bernstein Leads After First Round of Stroke Play at Met Amateur

Bernstein Leads After First Round of Stroke Play at Met Amateur

GREENWICH, CONN. (August 1, 2013) – The 111th Met Amateur Championship at The Stanwich Club in Greenwich, Conn. is underway and players have completed their first round. A few competitors got off to hot starts, but a steady rainfall beginning shortly before 11 a.m. provided a much more difficult back nine for the field of 59 players. The top 16 after 36 holes of play will move on to the match play portion of the tournament.