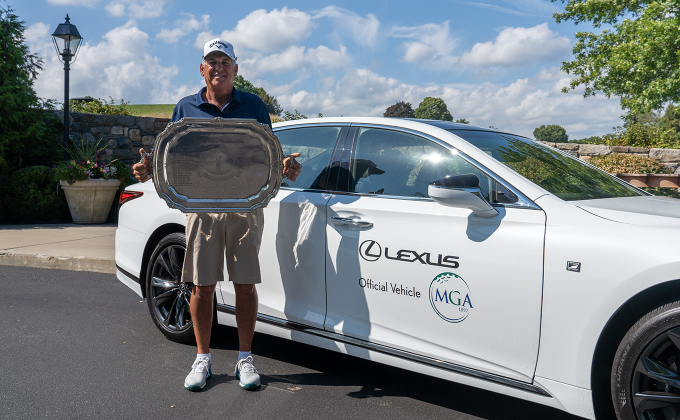 Though it is young as far as MGA championships go, the Senior Open has a high profile among the top players in the Met Area. The complexion of the championship changed dramatically in 2003 with the influx of several very accomplished fifty-year-olds, headed by Darrell Kestner of Deepdale, a three-time Met Open champion, who won in his very first year of eligibility in 2003 and again in 2005. Other recent champions of note include Russell Helwig of Essex Fells (1998-‘99), Peter Famiano of Crestmont (2002), former PGA Tour winner Bill Britton of Twin Brooks Golf Center (2006), two-time Met Open champs Bruce Zabriski (2007) and Bobby Heins (2008-‘09). John Ervasti became the first amateur to win the championship in 2010.

The Senior Open has been held at such storied venues as Tuxedo, Century, Fenway, Fresh Meadow and Nassau, and features a purse of $25,000. The 36-hole event is contested at stroke play over two consecutive days.