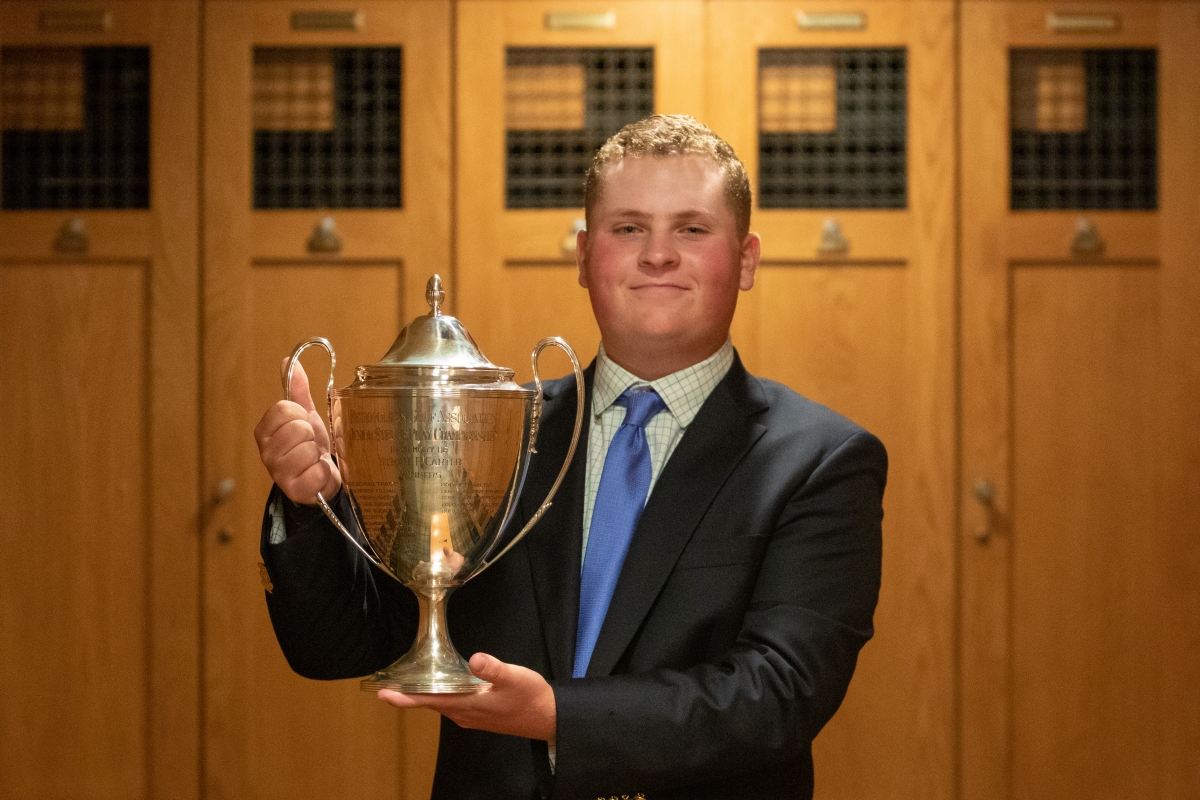 The Carter Cup is named in honor of Michael Carter, a junior club champion at the Baltusrol and Winged Foot Golf Clubs, a standout player on the Delbarton School golf team in Morristown, N.J., and an up-and-coming member of the Penn State golf team, who died in a car accident in 2002.

** Winner decided in a playoff.