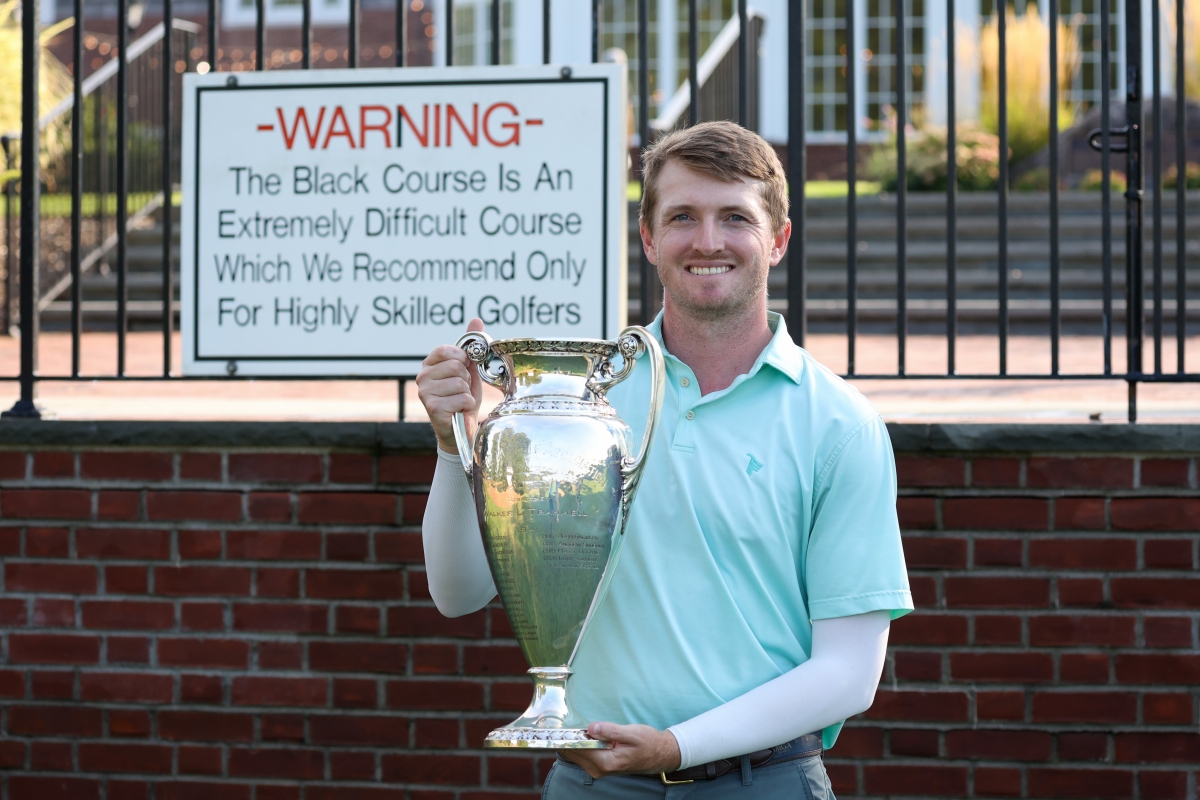 The Metropolitan Open is the third oldest Open championship in this country, following the U.S. and Western Opens. It was staged for the first time in 1905, thanks to the generosity of the Fox Hills Golf Club on Staten Island, which played the dual role of host and sponsor. A similar situation prevailed the following year, when Hollywood Golf Club wore both hats. After a year hiatus, the MGA raised its dues in 1908 to finance the event itself.

Until World War II, the Met Open was considered one of the “major tournaments” on the professional circuit, in part because it offered one of the richest purses. During its glory years, the Met Open attracted virtually every top player and its winner was almost guaranteed a spot on the Ryder Cup team. The first winner, Alex Smith, also proved to be the most frequent, with four victories between 1905 and 1913. His brother, Macdonald Smith, added three more (in 1914, ‘26 and ‘31), with his victory at Scarsdale in 1914 establishing a new world’s record (278) for a 72-hole event.

Despite its strong fields and national prominence, the Met Open was a financial burden, causing the MGA to discontinue the event in 1941. The association suspended all formal “open” competitions until 1949, holding only various pro-am tournaments. The lack of success and support for these events led the MGA Executive and Tournament Committees to jointly recommend that the Met Open be reinstated and contested concurrently as a three-day tournament that included a one-day pro-am. The trophy, still awarded today, was donated by former MGA president Walker L. Trammell.

The Met Open quickly re-established itself as the Met Area’s premier event. Jackie Burke Jr. won the first reinstated Open in 1949 at Metropolis by six shots over Gene Sarazen. The purse and entries have increased steadily, reaching $100,000 in 1997 and attracting nearly 800 of the area’s top pros and amateurs. In 2022, the purse increased from $150,000 to $200,000, making the winner’s share—previously $27,500—now $36,500. This increase elevates the always exciting opportunity for professionals and is thanks to continued support from MGA partners including championship partner Callaway Golf.

Since 1969, a club team pro-am has preceded the Met Open and has raised more than a quarter of a million dollars for the Caddie Scholarship Funds of the Long Island, New Jersey and Westchester Golf Associations.